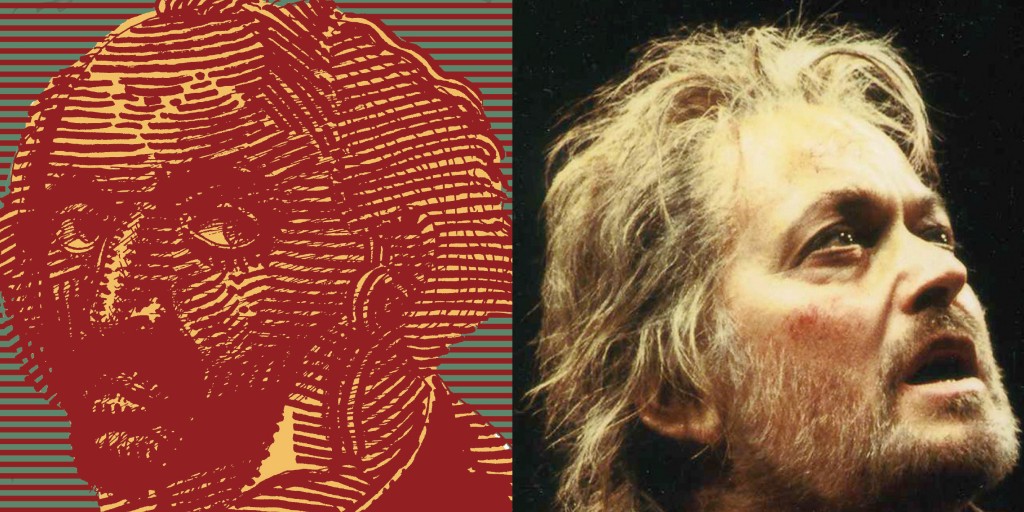 Congratulations to 2008/2009 Lab alum Arin Arbus on her sixth Shakespearean production: the monumental King Lear for Theatre for a New Audience.

“Considered to be one of the greatest plays in the English language, King Lear tells the story of a savage familial power struggle that follows Lear’s misguided decision to apportion his kingdom before his death. For Arin Arbus, the play’s taut intertwining of the political and the personal and its breathtaking power to distill an entire complex world into a story of two families is riveting. Moreover, she finds ‘its radical political assertions remarkable. Shakespeare challenges the very foundations of Western civilization, pointing out the absurdity of privilege, entitlement, social and economic hierarchies, and man’s assertion of his power over nature.'” – www.broadwayworld.com